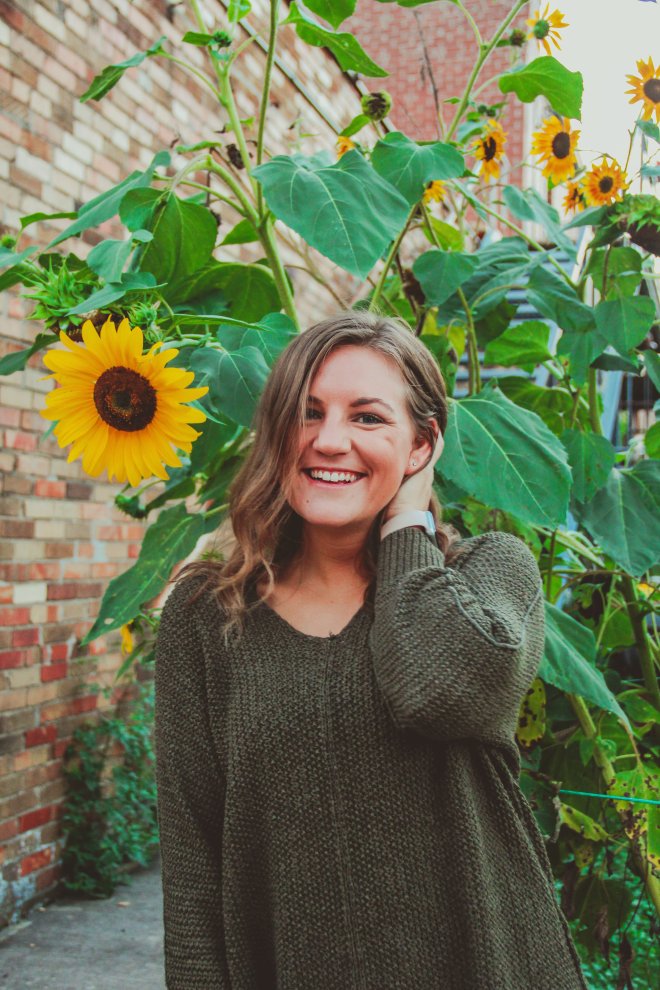 Did I Swipe Left on My Soulmate?

Tinder. Bumble. Hinge. If you don’t immediately have some sort of reaction (mine is a hard cringe) to those words, then you must be one of the lucky people who isn’t a young person trying to date in these times. Yes, these are all dating apps. A lot of the young, single people I know have been on at least one of these apps at one time or another, looking for something. Whether that be fun for one night, or something more serious, it’s hard to find someone who hasn’t at least gotten on there once or twice.

As someone who doesn’t fall into the category of looking for fun for one night, my experience on these dating apps has been less than enjoyable. Entertaining, sure, but not overly successful.

Tinder has a reputation for being mostly for hook-ups. One guy’s main profile picture was him with a cowboy hat covering his you-know-what, with no other clothes on. And that wasn’t even the worst I saw. The number of cheesy or just straight-up dirty pick up lines that I’ve encountered on Tinder is ridiculous. Bumble is supposed to be a little bit better, because the girl has to message first. But um helllo, I have to message first? That’s a lot of work. You can’t just say “hey,” you have to come up with something witty that immediately lets the man know that you know how to be funny without trying too hard. And Hinge is supposed to be a little more serious, because you have to put a little more effort into your profile. Every time I would consider deleting these apps, I would hear about another happy couple that met on Tinder or Bumble and was engaged or married. But I haven’t had success on any of them.

It’s not just the messaging part. It’s building a profile. Choosing the right pictures that express the message you want to send. Deciding what to put in your bio. Should you be serious? Or just put a joke? Do you need to let people know you’re not here for hookups? How much information do you include? And then there’s the swiping. Making a split second decision based on someone’s appearance. In an in-person interaction, sure you might make an initial negative judgment on their appearance but they can quickly turn that around if they have a sparkling personality or a great sense of humor. I’ve honestly probably swiped left on the love of my life because he doesn’t know how to take a proper picture. Oh sure I can read the bio, too, but half the time they don’t have one or its just some flippant joke or a line from The Office. And reading the bio just takes more time.

And then if you do match with someone, there’s the initial messaging. I’ve come to despise the question “So what do you like to do for fun?” I’ve probably messaged back and forth with over 50 guys who just had absolutely nothing interesting to say or ask. And I’ve probably not been interesting in some of those conversations myself because it just gets so repetitive.

Honestly, its exhausting and frustrating. And who has time for it? Who has time to spend swiping on pictures and sending pointless messages? And then if you do decide to meet for a date, the date part is exhausting, too!

Dating sucks. On the surface, it seems like it should be fun and enjoyable. You get to get dressed up all cute, meet new people, sometimes try new food, and hopefully have a fun evening out. But really…. its worrying whether or not you’re overdressed, and hoping that they have something on the menu that you’ll like, and stumbling through conversation if it doesn’t flow well, and then there’s the awkward moment when the check comes and you don’t want to ASSUME he’s paying even if it is the old custom.

I’ve been on just a handful of dates from these dating apps. Most of them weren’t horrrible, but given the choice between reliving those nights and re-watching Greys on the couch for the 80 millionth time, I’d take Greys. If I sound like I have a bad attitude about it, it’s because I do. I should see it as an opportunity to meet someone new and be grateful for the experience, no matter if it worked out or not  (I’m rolling my eyes at that though).

One of the guys I went out with had just received his PhD in Math from the U of I. He was nice and cute in a dorky sort of way, but I spent the whole evening feeling dull and struggling to contribute to the conversation because his brain just worked so much faster than mine. Another guy I dated seemed super nice and very supportive of my blog and my photography, which I don’t always see, but he was so physically aggressive that I was incredibly uncomfortable by the end of the night. On the first date! Those were both Tinder dates. On the one Bumble date I went on, the boy was so nervous that he wouldn’t speak at a normal volume. I think I said “what?” 50 times that night. The last guy I dated was super sweet and we had a lot in common, but there was no spark. I just wasn’t attracted to him. That might be the most frustrating scenario of all.

Sure, all of these dates have given me experience and taught me what I am and am not looking for. But for someone as busy as I am, with as much going on as I do, I just don’t have time for all this trial and error. So, last week I broke up with my dating apps. Deleted the profiles, deleted the apps, and haven’t been back. I retired my swiping finger. Hopefully not before I swiped left on my soulmate.

I haven’t really missed them. On Friday night I almost had a weak moment after I got a little too far into a bottle of wine, but I stayed strong and kept them off my phone.

In today’s world, this is how you meet people. If you see someone cute, you follow them on Instagram rather than approach them in real life. If you want to talk to someone, you message them on Facebook rather than walking up and asking for their number. Dating in the digital age is so weird. There are games that are played; don’t text back too fast, if you were the last one to text yesterday then they have to text first today, if he opened your Snapchat and didn’t respond you can’t send another one until he snaps you again. Oh and Snapchat is another story – why on Earth would you ask for my Snapchat instead of my number and then procede to snap text me! I’m just not cut out for it.

Some of this I discussed in a past blog post on being single (read that here). But I’ve spent even more time reflecting on it these past few months. Yes, I would like to meet someone. And yes, its hard to do it organically. I work a lot, and if I’m not at work I’m usually either at the gym or at home. I go to the gym and live in the town I grew up in – so meeting someone new isn’t exactly the easiest thing to do.  But, I’ve gotten to a place where I’m happy with myself and I don’t need anyone to make me feel complete. I am fulfilled and in love with life all by myself, so if I met someone they would have to add something to my life instead of fill a hole where something is missing. So I can wait until it happens organically, or maybe down the road I’ll feel up to giving dating apps another shot.

The biggest thing that I’ve had to realize when it comes to dating is that I have to keep my intentions at the forefront. My intentions aren’t to just “have fun” or be in something casual. I’m looking for something more serious. I’ve had to come to grips that there is nothing wrong with admitting this – it doesn’t make me desperate or make me come off crazy. If I was desperate, I would be searching and trying to force it to work with someone even if it wasn’t right. There’s nothing wrong with people who are looking for something casual – just like there’s nothing wrong with me for wanting something more serious. The trouble comes when someone who wants something casual encounters someone who wants something serious and there is a spark and it’s hard to let go of. Which is why it’s so important to realize that no matter how great someone is, no matter how much it seems like you have in common, if you want different things from the relationship you’re going to end up hurt. So keep your intentions in the forefront of your mind, and protect your heart when opening up to something new.

As for me, my current goals are focused on personal growth, writing more often, growing my photography business, growing in my job, repairing certain mindsets that I want to change, spending time with my family, fostering friendships, loving myself, and becoming the person that I want to be. I’m not focused on finding a relationship. I’m focused on working on the most important relationship in my life – my relationship with myself. I have too many personal goals I want to accomplish to use my limited time to actively look for a relationship. In loving myself completely, I’ve come to develop an image of what I want in a future relationship. Not a “checklist” per se, but a number of things that I know I deserve and that I won’t compromise on. I won’t settle for less than this. And I believe that right now I can focus on the things that truly matter to me, I can focus on my goals, and I will meet the right person who will treat me the way I deserve to be treated, at exactly the right time, in exactly the right place, without needing to search the internet.

Thank you for allowing me to be vulnerable and accepting me for who I am. Thank you for reading my writing and supporting my passion.